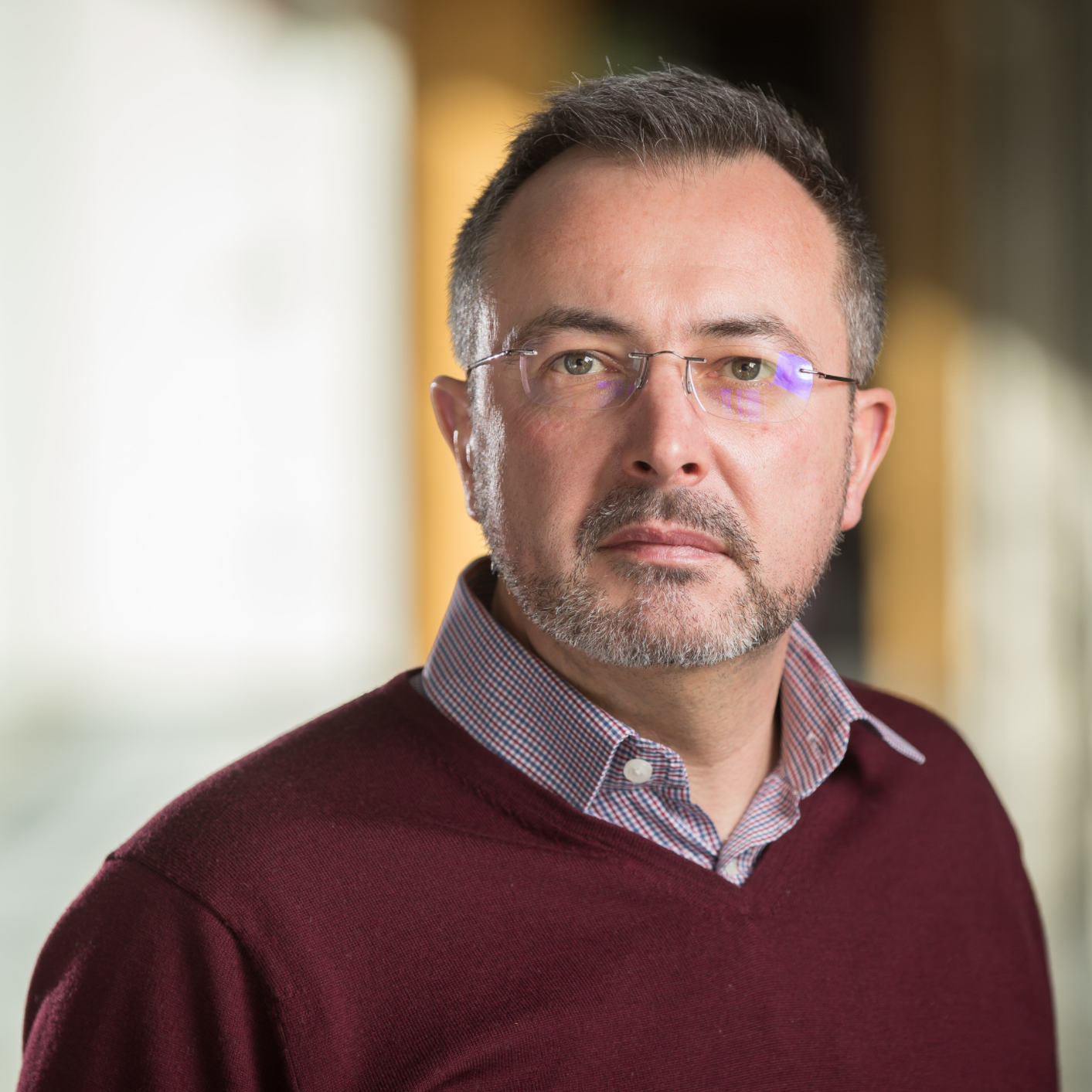 Glen Clack graduated from the Royal Free Hospital School of Medicine, London, and after spending 5 years in the British National Health Service, joined Pharma in 1997.

Glen initially gained Industry drug development experience in late clinical development with AstraZeneca’s endocrine portfolio, delivering 2 NDAs and an sNDA. Since 2002 he has been involved in translational medicine and has been accountable for the early development of anti-cancer compounds, from lead optimisation to clinical proof of concept in both solid and haematological malignancies i.e. small and large molecules, cytotoxic chemotherapy, anti-sense oligonucleotides and therapeutic vaccines. The relevant biological effect areas of these compounds include hormone manipulation, invasion, DNA damage repair, immune modulation, angiogenesis, CDKs, the MTOR/PI3K/AKT and WNT pathways, tumour genomic drivers. He was also the AZ Industry representative on the CRUK radiation combinations alliance.

Glen is the honorary Professor of Translational Medicine in the Department of Oncology and Metabolism at the University of Sheffield, where his academic interest is in methods to maintain health into old age. He has been the industry representative for several Academic and Regulatory Alliances/’Think Tanks’ and acts as a Consultant to the Biotech Industry. He was elected a Fellow of the Faculty of Pharmaceutical Medicine in 2012 and is a tutor and lecturer in the School of Pharmacy at Manchester University.
Glen works with Academia, Medical Charities, Biotech and Small Pharma companies to move new treatments into the clinic and to proof of concept.