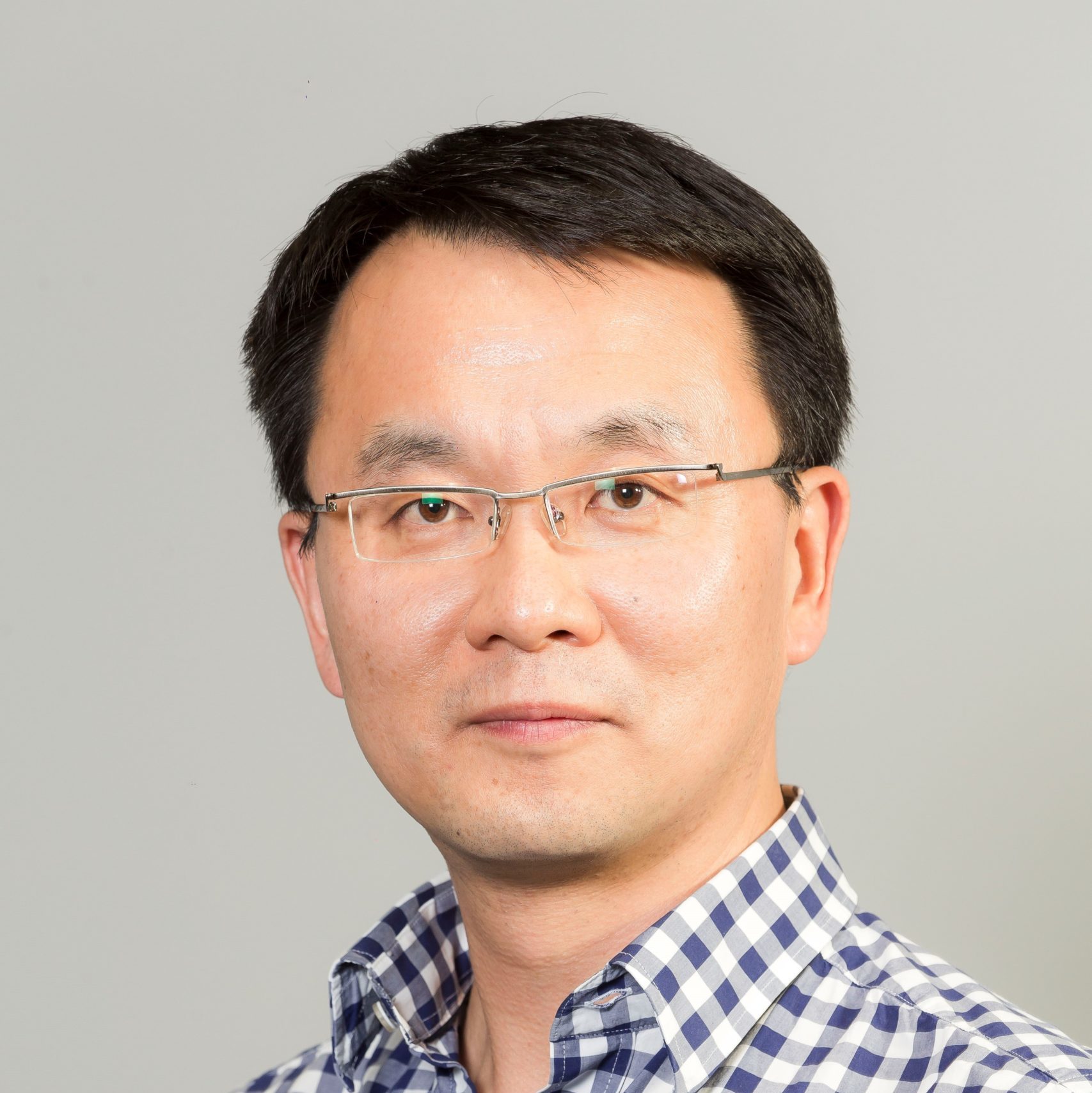 Professor Jian Li is a Fellow of the American Academy of Microbiology and President of the International Society of Anti-infective Pharmacology. He has an internationally recognised track record in antimicrobial pharmacology and drug discovery with 414 publications (25,557 citations, h-index 78). His research has led to the first scientifically-based dosing recommendations for polymyxins and improved clinical practice worldwide. His team has developed a novel antibiotic QPX9003 from concept to clinical trials. He is a Web of Science Highly Cited Researcher in Pharmacology & Toxicology (2015-2017) and has received numerous awards, including the Australian Academy of Science Jacques Miller Medal (2017).