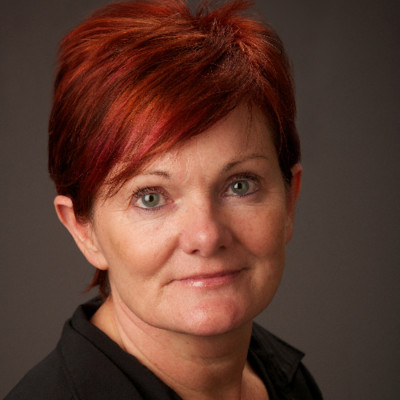 Senior Vice President of Client and Regulatory Strategy at Certara

Since 2002, Dr. Karen Yeo has led projects relating to the extrapolation of in vitro data to predict in vivo pharmacokinetics in humans. This has included development and implementation of the models into the Simcyp Simulator.  Her specific research interests include physiologically based pharmacokinetic modeling and prediction of drug-drug interactions.  She received her BSc Honours degree in Physics at the University of Natal in South Africa in 1989 and her PhD in Drug Metabolism from the University of Sheffield in 1995. This was followed by a two-year position as a Postdoctoral Leukaemia Research Fund Fellow in the area of Childhood Acute Lymphoblastoid Leukaemia. Prior to joining Simcyp in 2002, Karen held a 5-year lectureship in the Department of Clinical Pharmacology & Therapeutics at the University of Sheffield.